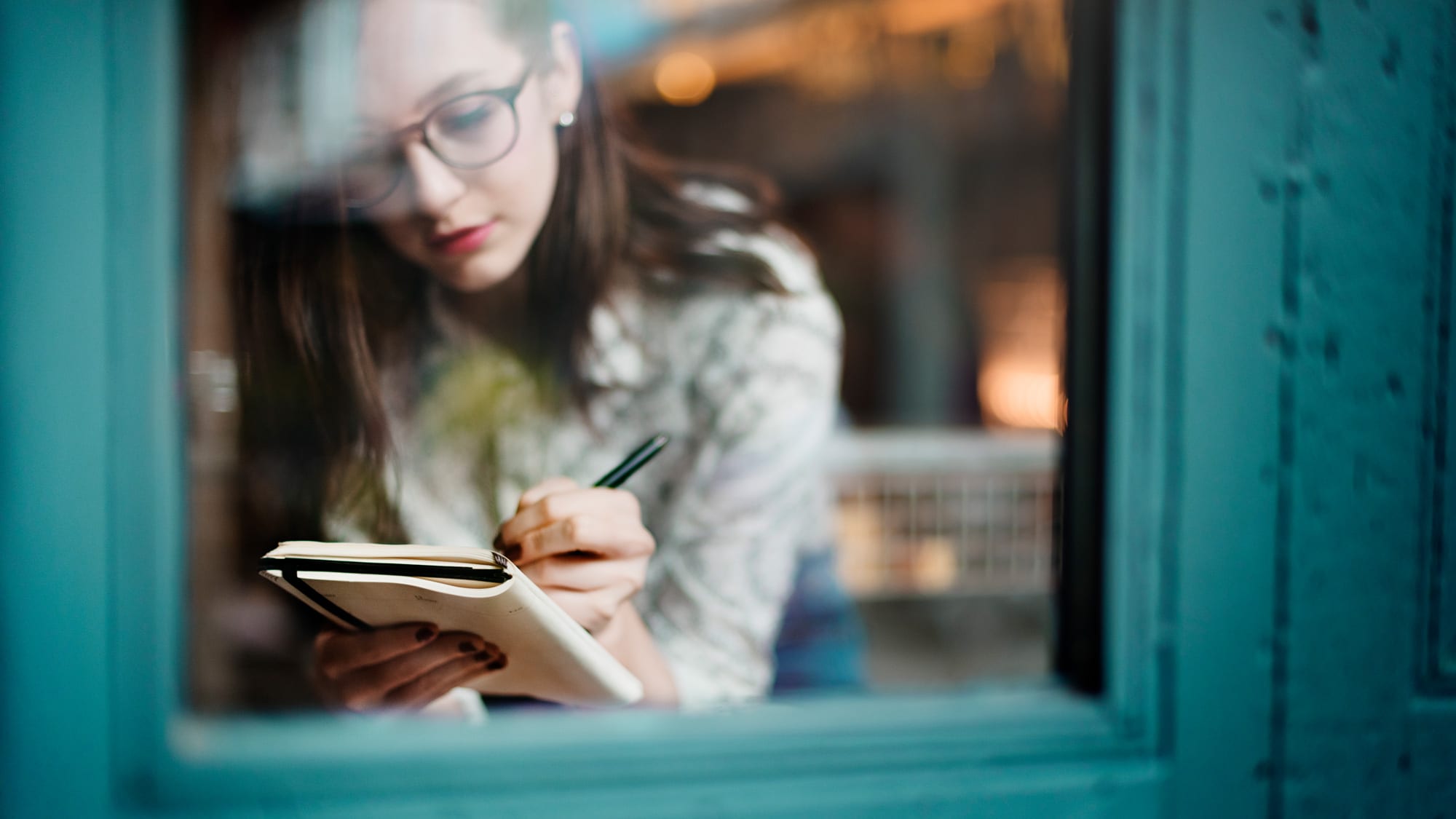 Every year Montblanc presents a new Writers Edition pen, dedicated to the most important authors of our age. Each series is limited to a small quantity, making it highly exclusive and desirable.

Sir Arthur Conan Doyle lived in Great Britain from 1859 to 1930. He was a writer and a doctor. He began writing literary texts in his early twenties, and published his most famous work, Sherlock Holmes, in 1886. In total, he produced four novels and 56 short stories. To this day, the fictitious detective remains an icon of popular culture. Recent adaptations of the character include the BBC series Sherlock, in which Benedict Cumberbatch takes on the role of the titular hero.

The Writers Edition’s packaging has always been immaculately designed to look like a book. One can expect the same immaculate care to be placed in the Montblanc Doyle edition. An attractive bookcase houses an inner cardboard box. Inside that box, one can find the fountain pen and a guarantee booklet.

On first impression, we were intrigued by the design of the fountain pen. With its restrained grey-blue colour and dark ruthenium coating, the Montblanc Doyle exercises businesslike understatement. Additionally, the design features on the pen (most notably, the magnifying glass clip) presents a playful homage to Doyle’s storied life. With the numerous symbols and allusions packed into the fountain pen, the Doyle invites users to discover and understand them.

The fountain pen’s blue-grey hue evokes the gloomy and foggy atmosphere of London – home to Sherlock Holmes.  In addition, an engraved checkered pattern wraps the pen’s body and cap, referencing Sherlock Holmes’ coat. This is topped by a piston knob made of dark rhodium.

The clip is undoubtedly the highlight of the pen’s design. Styled after a magnifying glass, it is a classic symbol of a detective’s work. Behind the magnifying glass are the initials “JB” for Joseph Bell, a professor of surgery and Doyle’s model for Sherlock Holmes. The medical doctor was able to diagnose his patients through careful observation and the art of deduction – the skills that precisely characterise the fictitious detective.

The same time-honored workmanship found in any of Montblanc’s robust offerings can be found in the Writers Edition Doyle. Weighing around 44 grams, it is slightly heavier than the average Montblanc fountain pen.

Nib and filling system of the Montblanc Doyle

The ruthenium-coated nib of the Montblanc Doyle fountain pen is made of 18-carat gold. The nib features a portrait of Sir Arthur Conan Doyle and a flying dinosaur. This is an allusion to Doyle’s also well-known novel “The Lost World”. Below the portrait, Montblanc has engraved the number “2021”, indicating the edition of this pen.

Just like Montblanc’s other offerings, the piston filler is tightly wound and feels robust in the hand.

When in writing, the nib provides a pleasant amount of feedback, allowing it to glide smoothly over the paper. The pen is perfectly balanced, encouraging one to pick it up anytime. While it is heavy enough to enable pleasing pen strokes, it is also light enough to encourage longer writing sessions. In fact, writing with it is so much fun that one would wish he had more to write!

The ink used in the picture is the Pilot Iroshizuku Tsuki-Yo.

The Writers Edition Sir Arthur Conan Doyle fountain pen costs 990 Euros. It may be a steep price to some, but to the discerning eye, this is without a doubt the best value for money. The Montblanc Doyle is a Limited Edition pen with an 18-carat gold nib from one of the most prestigious fountain pen manufacturers in the world. The countless features that pay homage to the author are also a joy to behold, giving the fountain pen much charm.

The Writers Edition is limited in quantity, with only 9000 pieces manufactured.

The Montblanc Writers Edition Sir Arthur Conan Doyle has not only succeeded in paying tribute to one of the most important authors of literature, it is also a perfect dedication to the modern pop culture icon Sherlock Holmes. The pen’s playful, yet understated splendour gives it a multi-dimensional character. For these reasons, the Writers Edition of 2021 has in every right the potential to contend with the most sought-after Writers Edition of the past, like the Montblanc Hemingway or the Montblanc Agatha Christie.

This fountain pen is perfect for you if you know the Sherlock Holmes stories inside-out. It would also be an interesting addition to your collection if you are looking for an exclusive limited edition that encourages everyday use, but is never boring to look at.

This article was first published in German here.